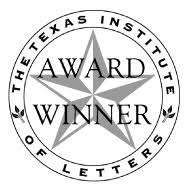 Each year the Texas Institute of Letters (TIL) awards more than $20,000 to recognize outstanding literary works in several categories. Eligibility for the awards requires that the author be born in Texas or have lived in Texas for at least two consecutive years at some time. A work whose subject matter substantially concerns Texas is also eligible. The TIL’s  major literary prizes will be presented at the 82nd meeting of the Institute in San Antonio on April 6-7. 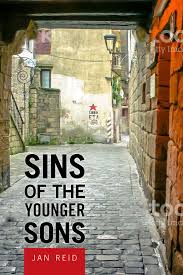 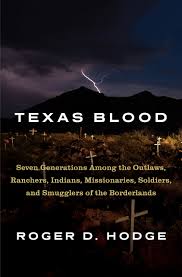 
Helen C. Smith Award for Best Book of Poetry: Sasha Pimentel, For Want of Water: and other poems

Sergio Troncoso Award for Best Work of First Fiction: Chanelle Benz, The Man Who Shot Out My Eye is Dead 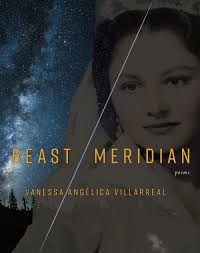 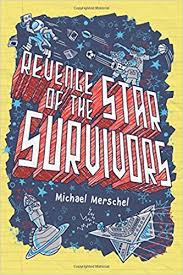 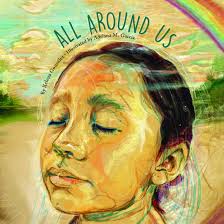 Soeurette Diehl Fraser Award for Best Translation of a Book: Philip Boehm, translator of Chasing the King of Hearts, by Hanna Krall