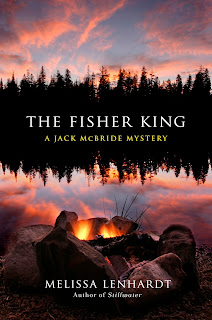 When the dust settles in this Texas town, who will be left standing?

It’s been six weeks since Jack McBride’s life went to hell: the resolution of his first case as chief sparked a countywide drug war, his brother Eddie rode into town with a pocket full of cocaine and trouble on his mind, his estranged wife returned from her one-year sabbatical determined to win him back, and Ellie Martin ended their brief affair.

To the Stillwater natives, the increase in local crime can be traced directly back to the day the outsider McBride took the job, and they’re gunning to get rid of him. One particular group is led by Joe Doyle, a successful local businessman who’s running for city council against Ellie and her plan to revitalize downtown. Now Jack has discovered proof Doyle is the biggest crime lord in the county, and, with murders piling up and the drug war intensifying, Jack suspects the crimes aren’t business, but personal—and he’s the target.

The bitter election and Jack’s investigation spark old rivalries and new jealousies, making Ellie and those who love Stillwater most wonder if it’s even worth saving.

PRAISE FOR THE FISHER KING:
A fast-moving whodunit with compelling subplots and an appealing protagonist who’s likely to keep winning fans.” -- Booklist

“The Fisher King is a haunting novel about different people’s claims on a place, and the power struggles, violence, and deception they use to seize it. Dark and ominous, the novel strikes the perfect mood and will be sure to appeal to fans eager for more of McBride’s adventures.” -- Foreword Magazine

“[T]his combination of police procedural and romance puts the pedal to the metal and revs up the action.” -- Kirkus Reviews

“Melissa Lenhardt’s Jack McBride is a complex and fallible protagonist you will root for. In The Fisher King, McBride takes on small town greed and corruption to his own peril in this sexy, gritty, and gripping thriller. A terrific new series!” —Deborah Crombie, New York Times bestselling author of the Duncan Kincaid and Gemma Jones series

“Lenhardt draws you so deep into Stillwater, Texas, you’ll think you live there and know everyone in town. In-depth characters, finely drawn descriptions, and a sure-fire plot make The Fisher King a very satisfying addition to the Texas crime fiction scene.” —Terry Shames, Macavity Award Winning author of The Necessary Murder of Nonie Blake 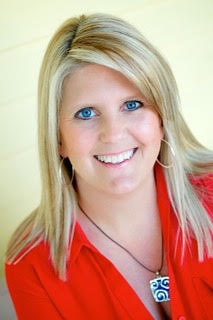 Melissa Lenhardt writes mystery, historical fiction, and women’s fiction. Her short fiction has appeared in Heater Mystery Magazine, The Western Online, and Christmas Nookies, a holiday romance anthology. Her debut novel, Stillwater, was a finalist for the 2014 Whidbey Writers’ MFA Alumni Emerging Writers Contest. She is a member of the DFW Writers’ Workshop and vice president of the Sisters in Crime North Dallas Chapter. Melissa lives in Texas, with her husband and two sons. 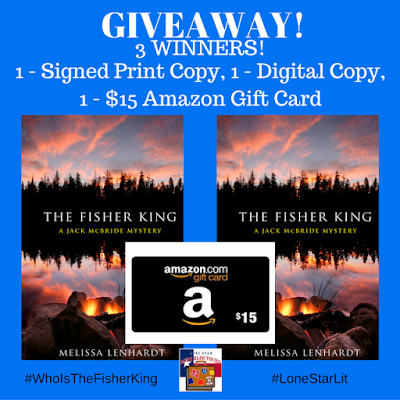