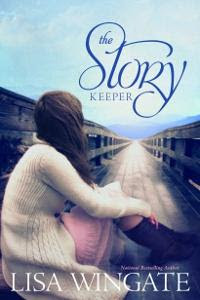 Successful New York editor, Jen Gibbs, is at the top of her game with her new position at Vida House Publishing -- until a mysterious manuscript from an old slush pile appears on her desk. Turning the pages, Jen finds herself drawn into the life of Sarra, a mixed-race Melungeon girl trapped by dangerous men in the turn of the century Appalachia. A risky hunch may lead to The Story Keeper's hidden origins and its unknown author, but when the trail turns toward the heart of the Blue Ridge Mountains, a place Jen thought she'd left behind forever, the price of a blockbuster next book deal may be higher than she's willing to pay.


Praise for The Story Keeper:

"Not since To Kill a Mockingbird has a story impacted me like this." -- COLLEEN COBLE, USA Today bestselling author of Seagrass Pier

Wingate is, quite simply, a master storyteller. Her story-within-a-story, penned with a fine, expressive style, will captivate writers and non-writers alike. -- Booklist 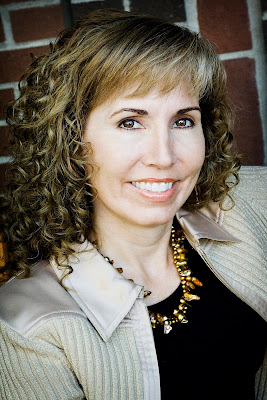 Lisa is a journalist, an inspirational speaker, and the author of twenty-five novels. She is a seven-time ACFW Carol Award nominee, a multiple Christy Award nominee, a twotime Carol Award winner, and a 2015 RT Booklovers Magazine Reviewer’s Choice Award Winner for mystery/suspense. Recently, the group Americans for More Civility, a kindness watchdog organization, selected Lisa along with Bill Ford, Camille Cosby, and
six others as recipients of the National Civies Award, which celebrates public figures who work to promote greater kindness and civility in American life. Booklist summed up her work by saying, “Lisa Wingate is, quite simply, a master storyteller.” More information about her novels can be found at www.lisawingate.com.

More about Lisa can be found on her
Facebook page or at www.LisaWingate.com 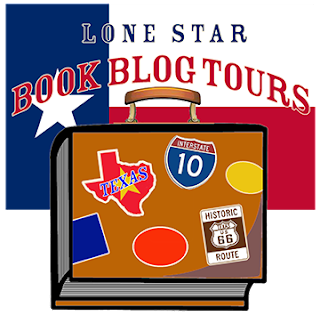