Review: The Abrupt Physics of Dying 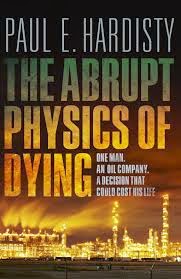 
The Abrupt Physics of Dying wastes no time. The debut thriller from Paul E. Hardisty, the first in a planned series, opens on page one with Kalashnikovs, kidnapping and grand theft auto. Our hero Claymore Straker has an appropriately shady past but is currently a hydrologist for Petro-Tex, an international oil company, where he is responsible for environmental impact. See? Dangerous territory already, even before the men with the guns show up. Straker finds himself in the middle of a lethal feud between the tribes, the Yemeni government and global business interests (aka money). When the Bedouin begin to fall ill, a shadowing sheik by the name of Al Shams recruits (aka blackmails) Straker to get to the truth of the matter at the unholy confluence of oil and water.

Straker reminds me of the Downey version of Sherlock Holmes crossed with Erin Brockovich. He visualizes beforehand what he needs to do in the action sequences; he’s smart, unconventional and a bit of a smart ass. Abrupt Physics is not your average thriller. There’s history and a good deal of philosophy, the modern tension between religion and the secular, between the Arab tribes,

“The company,’ spat Al Shams. ‘Petro-Tex. You speak as if this thing were human, one of Allah’s creations. It is not. It is inanimate, soulless, not of this world. It exists for one purpose only, as we both know…To get the oil that lies beneath this land. Our land. It will do anything to get it. It will pay people like you whatever it must to placate the villagers, to assuage the regulators.”

and Petro-Tex, as well as Straker himself,

“Clay forced a laugh, coughed, looked across the fire at Abdulkader. The man’s stoic fatalism – that granitic belief in a higher power – was something he had never understood. Empirically, it made no sense. Observation denied it. And yet envy flooded through him now, raw, thirsty, an insatiable dark negative that seemed to pull in everything around him, leaving him standing alone and naked, the last torn strips of his logic hanging like rags from his frame.” 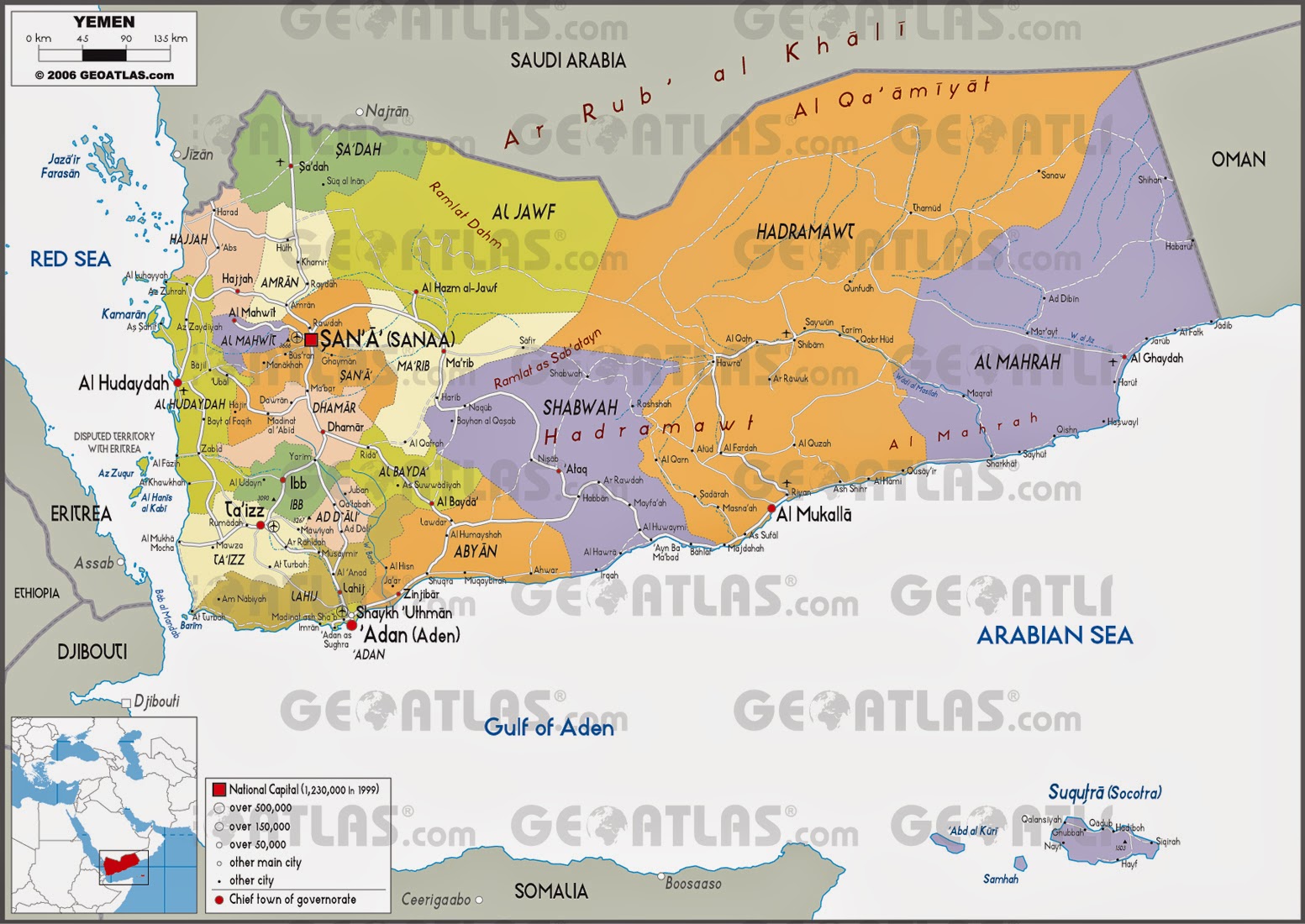 Hardisty’s descriptions of the Empty Quarter are well- and closely observed.

“The wadi cut down through the plateau of softer rocks, shales and marls, down to the hard limestone that formed the base of the first scarp...The wadi sides steepened...the stratified, fractured face of time where a hundred millennia, the whole of human history, lay compressed into a single layer – a hand span’s width of lithified sand grains, quartz and plagioclase from a beach on a lonely stretch of coastline that once basked under clear skies, the crystalline blue of the shallows teeming with freakish new life, all now extinct.”

The story and setting remind me of Taylor Stevens’ series of thrillers starring Vanessa Michael Monroe: international intrigue, sophisticated treatment of non-western cultures – which means neither demonized nor romanticized, abundant gray areas where there are no simple choices, and peopled with the sorts of psychopaths addicted to adrenaline. The science reminds me of Patricia Cornwell’s Scarpetta novels. All of these similarities are good things but Abrupt Physics is not derivative. This is a modern treatment of a centuries-old conflict between indigenous peoples and usurpers bent on exploitation, us and them.

On the down side, some of the bad guys are stereotypes, even intermittently cartoonish, and Hardisty needs to work on his sex scenes – especially word choice. Tone down some of the melodrama and I think he’s got a good thing going on here. Since practice makes better, I’m looking forward to future installments in the series.

The reluctant warrior trope is oft-used but that’s because it speaks to us. The repentant sinner who has cleaned up his act, forced by circumstances to resurrect his inner bad guy, but this time uses his powers for good. The concept doesn’t need to be original but the treatment does. And it is.
Posted by Texas Book Lover at 7:00 AM