US Government Violates 1st Amendment with Syrian Publishing Prohibitions, or We Suck as a Role Model 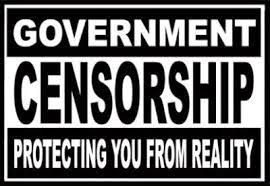 The United States Government is banning books, censoring authors and acting illegally in violation of the First Amendment to the Constitution, as well as a few acts of Congress. How can we lecture the rest of the planet to honor freedom of expression if we do not?

A coalition of leading publisher and author associations has written to the Office of Foreign Assets Control ("OFAC") of the Treasury Department demanding that it revise trade regulations that effectively prohibit American publishers from publishing books and journal articles written by Syrian authors. 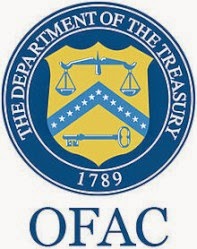 The Association of American University Presses ("AAUP"), the Association of American Publishers Professional and Scholarly Publishers division ("AAP/PSP"), and PEN American Center ("PEN") have condemned the portion of the amended and re-issued Syrian sanctions regulations dictating that American publishers may not enter into transactions for Syrian works not yet fully completed, may not provide "substantive or artistic alterations or enhancements" to Syrian works, and may not promote or market Syrian works.

"The Syrian Sanctions Regulations violate federal law and the First Amendment," the letter states, "and by severely restricting the ability of American publishers to publish works by Syrian academics, dissidents, and opponents of the Assad regime and/or ISIS, make a terrible policy decision at odds with this country's longstanding traditions at a time when the American public most needs to educate itself about Syria." - from the press release, dated January 22, 2015

You can read the entire letter here: http://www.aaupnet.org/images/stories/documents/ofac/syria_sanctions_120914.pdf 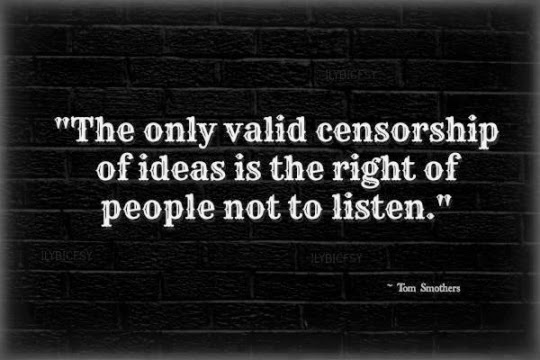 Email ThisBlogThis!Share to TwitterShare to FacebookShare to Pinterest
Labels: censorship