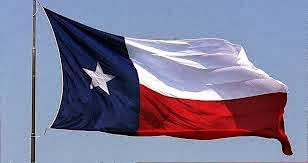 Today I'm introducing something I'm calling Texas Tuesday: every Tuesday I'll bring you something Texas-related, not necessarily always a book - but probably. I can't think of a better way to begin this new series than by tackling total demographic, cultural, economic, educational, etc, etc, destruction in my home state. Yep. 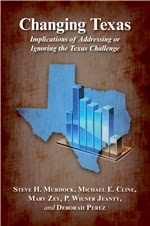 Category: "dystopian nonfiction" - Nothing like a dose of reality to smack you in the head: "Coming to Our Census" is a review by Michael Ennis of Changing Texas: Implications of Addressing or Ignoring the Texas Challenge by Steve H. Murdock (Texas A&M University Press) in the March issue of Texas Monthly. Our Hispanic population is the key to our future. Duh. We're supposed to know that. But check out what's gonna happen to Texas if we don't set about addressing the factors that limit the futures of our Hispanic population. Ignore it at our considerable peril, we do. 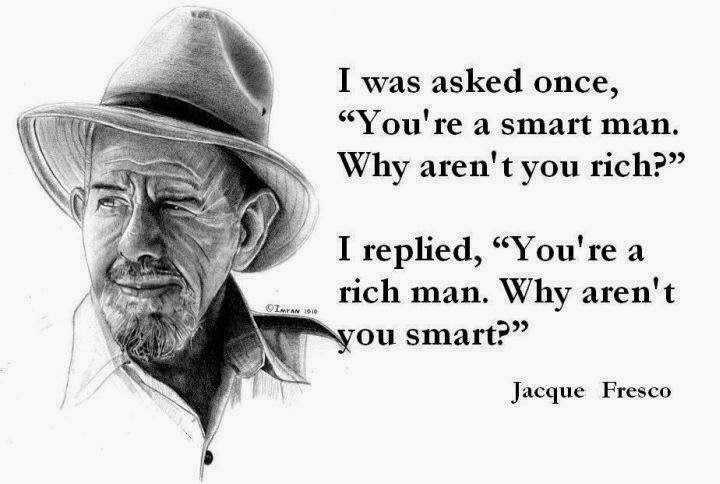 If we can manage to get our fiscal and moral acts together and educate all of our children then Texas will enjoy a future in which our workforce is both younger and better-educated than the rest of the United States. And do you know who values a younger, better-educated workforce? Bidness.

For a generation now, our entire state has in effect thrown a high-growth party with low-wage Hispanic labor—and with very little reciprocal thought for the welfare of those workers and their children. After all, they were always “them.” Now that “them” are about to become “us,” Changing Texas should be the catalyst for some serious thinking.

*All numbers regarding University Park and Lyford are according to Neighborhood Scout
Posted by Texas Book Lover at 5:23 PM