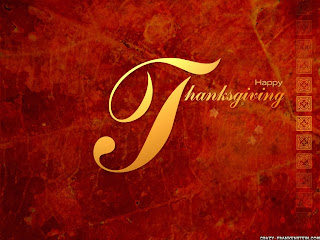 Tomorrow, Thursday, November 28th, is the Thanksgiving holiday in the United States. As children we are fed a bunch of fairy tales about pilgrims and "Indians." Ignore that. We will gather tomorrow in small groups and large, family, friends and possibly a couple of total strangers from our third trip to the supermarket because my sister can't say "No" to anyone. She is kindhearted. I will spend tomorrow with people I love, people I like, people I can take or leave, and a few that could disappear into the nearest hole in the ground and no one would notice. There will be old folks, middle-aged folks (that would be me), young folks, a few small children and a couple of babies. According to my calculations, at any one time there could be as many as 30 people in the house. There will be a couple of loved ones we'll miss this year, my father and my Uncle Chad; both gone too soon, only a month apart.

After we're all so stuffed we can't move it'll be time for football. The Aggies took off for another conference last year with their tails between their legs. This year we'll stomp on Tech. 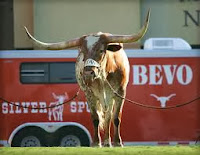 Here's wishing a very happy Thanksgiving to you and yours

Posted by Texas Book Lover at 9:52 PM No comments:

Email ThisBlogThis!Share to TwitterShare to FacebookShare to Pinterest
Labels: holidays 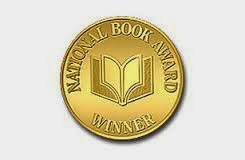 E.L. Doctorow was awarded the Medal for Distinguished Contribution to American Letters (DCAL). The DCAL was created in 1988 to recognize a lifetime of literary achievement.

For the first time, the National Book Foundation made available The Contenders: Excerpts from the 2013 National Book Award Finalists, a free National Book Award eBook series available for download in a variety of formats. Pretty handy. This way you can sample each of the finalists to help you decide which books you might want to check out of your local library or purchase.

Nonfiction: George Packer, The Unwinding: An Inner History of the New America (Farrar, Straus and Giroux) 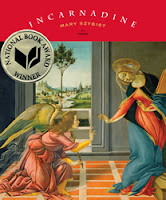 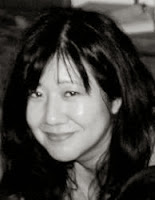 Posted by Texas Book Lover at 6:39 PM No comments:

This afternoon I am delighted to welcome Turkey to Texas. Hoş geldiniz! 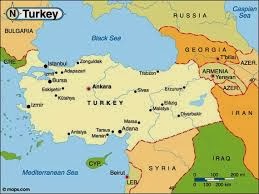 Posted by Texas Book Lover at 3:14 PM No comments:

This afternoon it is my privilege to welcome Indonesia to Texas. Selamat datang!

Posted by Texas Book Lover at 3:50 PM No comments:

Oh I love y'all! Today I get to do this twice. This morning I am also delighted to welcome Belize to Texas. ¡Bienvenidos! 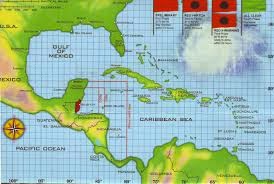 Posted by Texas Book Lover at 11:56 AM No comments:

This morning it is my privilege to welcome Peru to Texas. ¡Bienvenidos!

Posted by Texas Book Lover at 11:45 AM No comments: 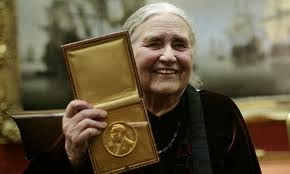 Posted by Texas Book Lover at 12:54 PM No comments:

This afternoon I am delighted to welcome Panama to Texas.¡Bienvenidos!

Posted by Texas Book Lover at 12:33 PM No comments: 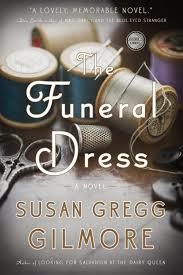 Emmalee Bullard is nineteen, a high school dropout, seamstress (she makes collars) at the local shirt factory, virtual orphan, and new single mother of infant daughter, Kelly Faye. Emmalee's mother died of cancer when she was very young so she lives with her father, Nolan Bullard, in a two-room "house" (no plumbing, no running water, tar paper for walls and a roof with more holes than a cheese grater) in a holler of eastern Tennessee known as Red Chert. It is 1974. Nolan is ninety-three percent useless. He is physically and emotionally abusive, a drunk, and makes a habit of disappearing for days on end.

There is one point of light in all of this bleakness. An older woman at the shirt factory, Leona Lane, has befriended Emmalee. Leona knows that without intervention the infant will not live and Emmalee might as well not. So she talks to her husband Curtis (a saint, I'm pretty sure) and they plan to collect Emmalee and her baby from Red Chert and bring them to live in their trailer house on the top of Old Lick mountain. The trailer may sway like a drunk in a high wind but no drunks live there, which is a plus. Also, heat. Winter is moving in fast. The night before the Lanes are going to rescue Emmalee and her baby their pickup is forced off a narrow, twisty mountain road by a logging semi and both Lanes are dead on impact.

Emmalee hears the news the next day when Nolan is called out by Mr. Fulton, the funeral home director, to retrieve the bodies. She determines to sew Leona's funeral dress because nothing in Leona's closet or at the funeral home is special enough for the woman who was going to save her life. This seemingly simple gesture unleashes the following in the community: gossip, contempt, the identity of Kelly Faye's father, Baptists, fear, preachers, bigotry, betrayal, fury, social workers, envy, the Church of Christ, pride, greed, doctors, assault, battery, kidnapping, the sheriff, and I'm positive I'm overlooking several other factors. It all shakes out in the end but not in any way you might suspect. I'd like to commend the author for not going after an all-tied-up-in-a-bow-happily-ever-after-assured conclusion. In fact, the conclusion is satisfying but not actually a conclusion. See?

The Funeral Dress is Susan Gregg Gilmore's third book. She has written for the Chattanooga Times Free Press, the Los Angeles Times and the Christian Science Monitor. Her first novel, Looking for Salvation at the Dairy Queen, was a Southern Independent Booksellers Alliance (SIBA) 2009 Book Award Nominee. Her second novel, The Improper Life of Bezellia Grove, was named a 2010 SIBA Summer OKRA Pick.

So what's the take-away? Two things:

1) In answer to the ignorant question "Why doesn't she just leave?" please see page 319, paragraph two, in which Emmalee first steps foot in the Cullen Church of Christ:


The walls were a creamy white, and the windows were clear, not all different colors like they were at the Baptist and Methodist churches in Cullen. Emmalee darted like a field mouse trying to find cover. She longed to be back in Red Chert, hugged tight there at the mountain's base. At least there she understood the landscape. (emphasis added)

2) Mothering is essential. Emmalee Bullard needed mothering desperately, for herself and so that she would know how to mother Kelly Faye. Also, that mothering is not only acquired from mothers. Fathers can do it. Not Nolan Bullard, but human fathers can do it. Friends can do the mothering. From whom you get your mothering doesn't matter. What matters is that you get it.
Posted by Texas Book Lover at 3:32 PM No comments: 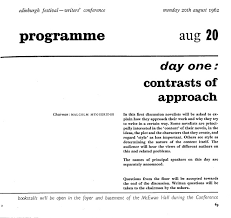 OK, as promised (and only a few days late), I have added a page for international writers conferences to this blog. You can locate the new page just under TexasBookLover on the main page of this site. As usual I am quite sure I have not found every writers conference on the planet. If you'd like to add to the list please leave me a comment or send an email to txbooklover@sbcglobal.net. Thank you!
Posted by Texas Book Lover at 5:47 PM No comments: 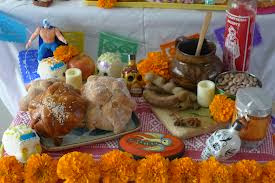